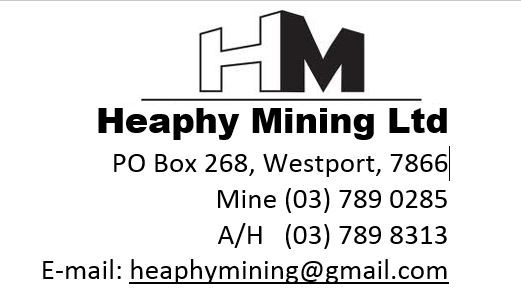 “You can take the boy out of Ngakawau.

But you can’t take Ngakawau out of the Boy.”

The old adage above applies to our two main sponsors, John Mumm and Paul Murphy. Both were born, raised and educated in Ngakawau and Granity respectively but later left the district to pursue their chosen careers. John and Paul have never forgotten their “roots” and both have demonstrated their loyalty and affection for the Club by making substantial donations to the Ngakawau RFU Centennial Committee.

Our grateful thanks John and Paul for their financial assistance and continued support.

John MacArthur has joined the sponsorship list. As with John Mumm and Paul Murphy John has never forgotten his  “roots” and follows the fortunes of the district and the Ngakawau Club with interest. John is currently domiciled in Perth, Western Australia.

The Centennial Committee is grateful for John’s support.

We look forward to renewing old friendships at Easter 2016. 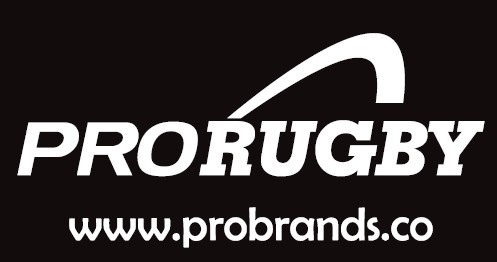 McManus’s Hotel Registration and Get together.